Nicols Joyeros Artesanos was born in Madrid at the beginning of the 20th century. In 1917 the first generation Nicols delves into the art of goldsmithing. Don Vicente Nicolás Sr. starts in the world of jewelry as a representative of several international firms.

It is with the next generation, with his son Vicente Nicolás, when the brand is created. After training at the School of Arts and Crafts where he studies sculpture, painting and perfects his technique in jewelry design, he begins to get involved in the creation of the Nicols jewelery workshop collections. At this moment a trajectory full of successes and international awards begins.

With his restless spirit and artistic sensibility, the young man was making his way in the world of jewelry, establishing a brand with a strong identity in the 80s.

The first Nicols boutique opens its doors on Serrano Street in 1978. Two years later, the shops of Calle Goya were opened in numbers 12 and 55, which, today, continue to be two strong pillars of the firm. Later, the Nicols family incorporates the establishment of Serrano 86, a boutique that integrates the craft workshop and headquarters. 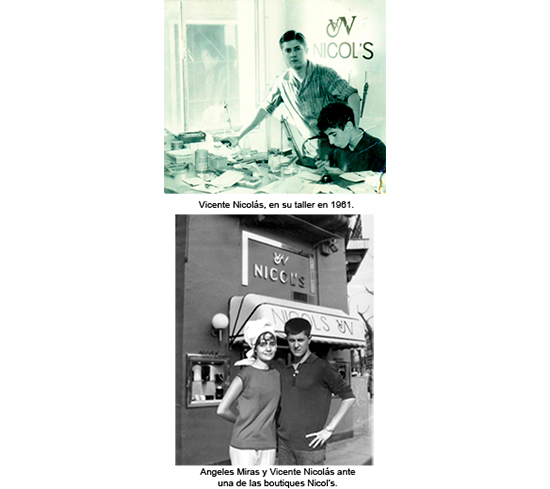 Since2000, the children of Vicente Nicolás take the reins of the company.

Cinthya Nicolás, General Director of the Nicols Group, has a degree in Economics and Business Administration, developed her professional career as Financial Director in several companies before acquiring under her command the purchasing and finance branch of the jeweler brand. In addition, she enjoys, greatly, developing his most creative side by designing new collections for the firm. In these years at the head of Nicols, Cinthya has provided the perfect combination of efficiency and good taste that has driven the firm towards continued growth.

Daniel Nicolás, is the vice president of Nicols. After graduating in Business Administration and Management from the University of ICADE, he completed a master’s degree at the University of California in Marketing specialization. For three years he worked as an investment advisor at Deutsche Bank, and later moved to San Diego (California) where he channeled in the direction of a technology company.

He returned to Spain in 2006 to join the family business, making his work compatible with his studies in gemology and certifying himself in diamonds, pearls and precious stones.

Both members of the third generation, in 2007, promoted the inauguration of the boutique on Calle José Ortega y Gasset 11, in Madrid. A space located in the heart of the Golden Mile, surrounded by the best international luxury firms.

Although Nicols is a firm with a long haul, it maintains a young spirit. The team always works to listen to its customers, continue to improve and maintain the quality of the products that have characterized the brand during its history.

In 2013, www.nicols.es appears, which is initially proposed as an online catalog in which customers have available items for sale. Quickly, it became the most important jewelry website in Spain with more than 4,000 items for sale.

In 2015, Nicols begins its most media stage with the creation of Nicols TV, an online channel where jewelry and watch lovers can learn how to clean their jewelry, choose the perfect order ring, learn about the latest innovations from the world of watchmaking ...

In 2017, the signature flagship boutique, located in the prestigious Calle Serrano, at number 86, renews its image, expands its facilities and creates a unique space to receive VIP customers and where, in addition, a small exhibition of Precious stones, ancient elements and ancient tools of the jewelry workshop.

At the end of 2019, the new Nicols flagship is inaugurated, on Goya street 17. A very personal commitment by the Nicols family, since the love for jewelry and the belief in the “savoir faire” of their pieces, made that they create a shop dedicated only to jewelry, leaving aside watchmaking, and giving prominence to those pieces made with love, which last forever.

Nicols is a reference in the Spanish and international jeweler scene, has been awarded numerous awards, including the Vogue Jewels Award for Best Collection. Several celebrities, such as Lady Gaga, Paula Echeverría, Paulina Rubio, Inés Sastre, Blanca Suarez and Eugenia Silva among others, have worn their jewels.

Collections have always been awarded and usually appear in the main fashion covers for reports by Vogue, Telva, Yo Dona, SModa and many more.

In addition, national media require the collaboration of Nicols as expert jewelers. Some examples are: EsRadio, a chain in which the firm has a section dedicated to jewelry stores, Jewels made with love; TheLuxonomist, luxury web portal in which Daniel Nicolás talks about the latest trends in jewelry, precious stones, among others; and, in Time Machines, one of the most prestigious specialized magazines in the sector.

Since 2018 Nicols heads the presidency of the Madrid Luxury District, an association of entrepreneurs of the Golden Mile of the capital, which is committed to bringing Madrid luxury to anywhere in the world. 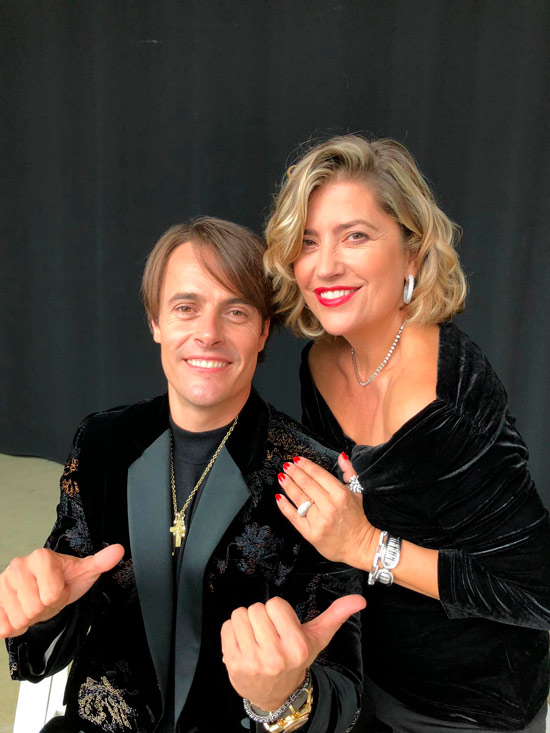 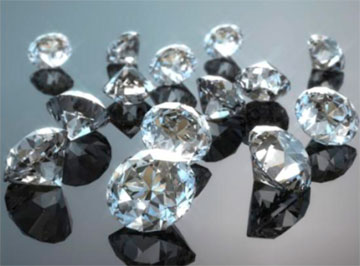 Since 1917, at Nicols we design and manufacture each of our jewels using the traditional techniques of traditional goldsmith.

We own our own workshops, in which we carry out the most specialized jobs in the market. In this way we can offer a wide and qualified services to our customers. 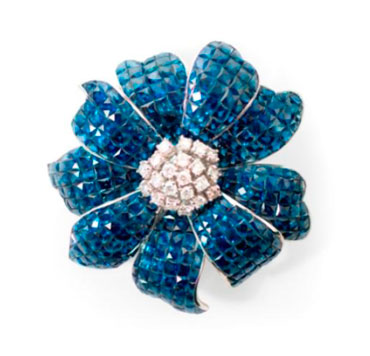 We work with noble materials and precious gems of high quality.

In addition, we carry out a meticulous control of all the phases of creation of the pieces, to make sure that all the standards required to be considered a real Nicols jewel are met. 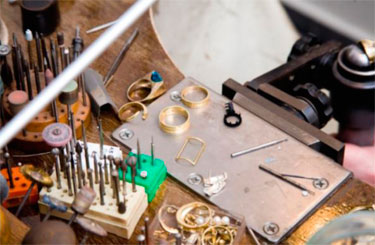 We have been awarded for the design of our jewels with several national and international awards.

Our pieces are modern, current, different and are chosen by fashion magazines and national and international celebrities for their styles. Collections that go beyond, break molds, and create trends. 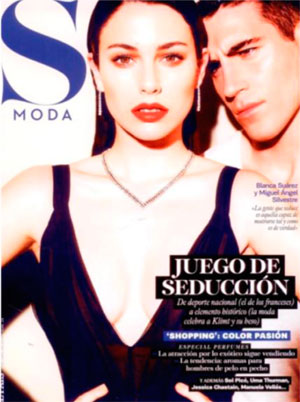 Each Nicols jewel is unique and has integrated the spirit of luxury that personifies the brand. Values ​​that have made us an unrivaled reference in the world of fashion and jewelry.

In Nicols we have always stood out for being at the forefront, that's why our team of expert jewelers and designers makes 3D technology available to the client, a method that allows us to see the jewels we design before being manufactured so that the client can make any changes before starting to make them.